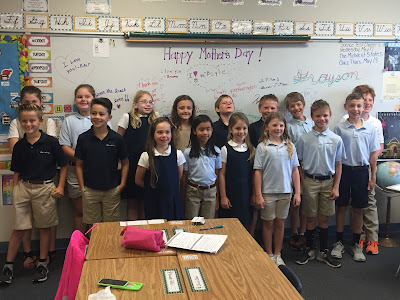 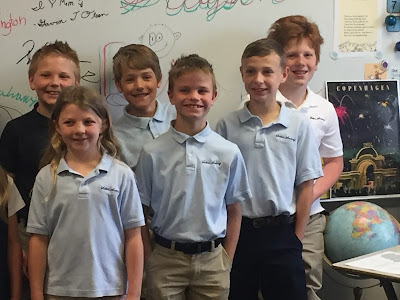 The third grade did the sweetest thing for Mother's Day.  They sang us a song and gave us some handmade lotion.  It was so special. 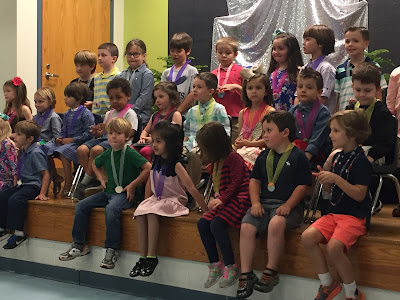 Lucas's class also sang a sweet song, "you shine bright like a diamond."  Each student made their mom a 'dime on' necklace.  It was the cutest thing and one of those little gifts I will cherish forever! 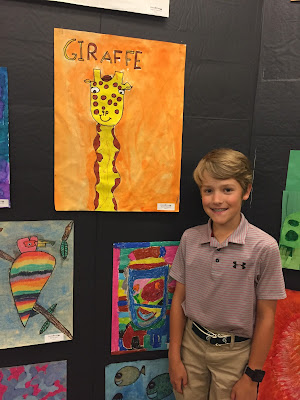 At the end of the year the students had the opportunity to display their art downtown at the Birthplace of Country Music museum.  Mrs. Wishon allowed each student to choose 2 of THEIR favorite projects from the year and then everyone had their "art in the park" creation displayed.  These are the pieces my boys chose to display. 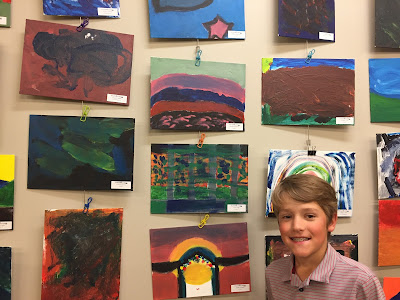 This was Hunter's art in the park piece.  This special project was a grant awarded to Mrs. Wishon and our art and music department.  The students sat in Cumberland Park in downtown Bristol and listened to a band play music.  Each student had a canvas, paints and brushes are were to paint whatever moved them as the music played.  It was pretty cool.  Hunter's is the third one us from the bottom, middle. 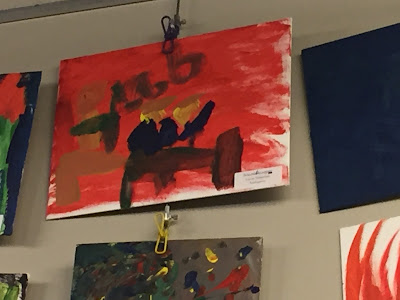 This was Lucas's piece.  He said he was drawing and African American playing the piano.  He was actually recreating the band he saw on stage at the park.  The circles were musical notes. 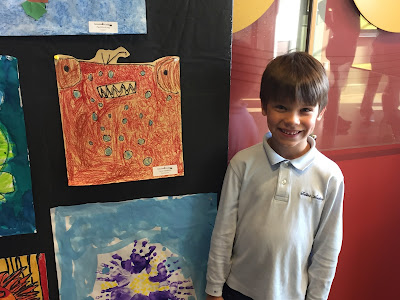 And this was his favorite piece from the year.
Posted by Jaime at 12:58 PM