LEGOLAND and your best friends! PERFECTION 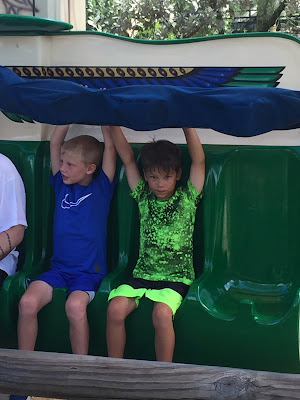 Look who met us for 2 days in Legoland!!!  Brian, the boys and his parents were also taking a mini-vacation.  They were staying in Orlando and visited Universal Studios and then joined up with us at Legoland.  It was so nice having them all there with us.  It was HOT but everyone had the best time ever and here it goes again..."Everything is Awesome, Everything is cool when you are part of the TEAM."  Keep going...... 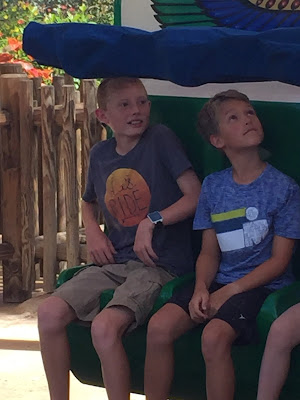 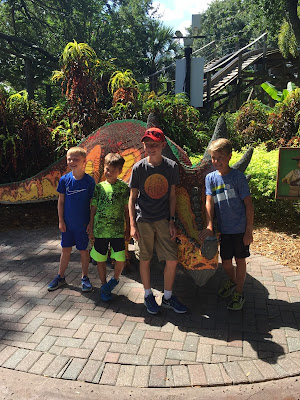 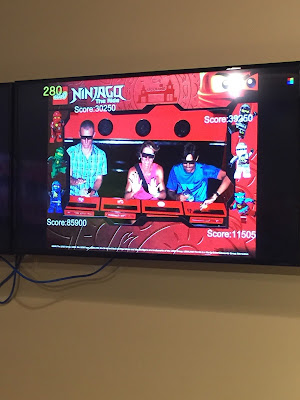 Yes, I was the high scorer in this group.  I think I got a little too into this game. 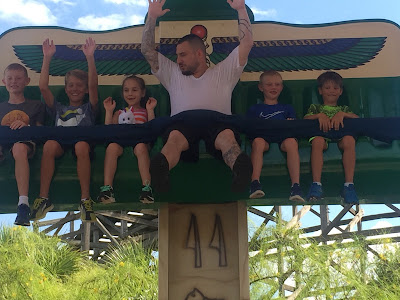 There must of been a reason to put the big guy in the middle...and lets hope the little girl to his right belonged to him. 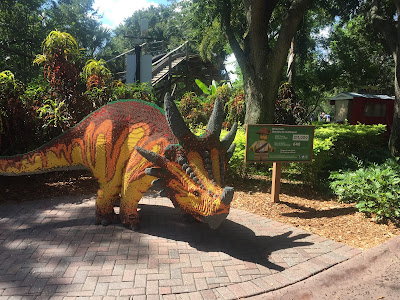 Another lego worth a thousand words.  The signage tells how much the lego weighs, how many hours and people it took to construct and how many legos were used to build it.  It was over 210,000! 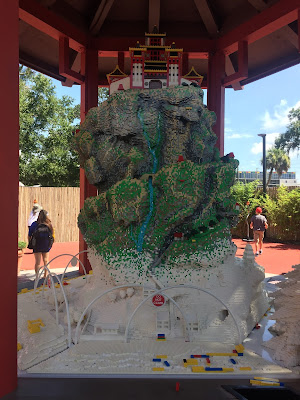 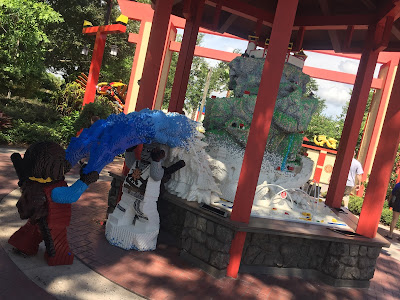 Check this one out! 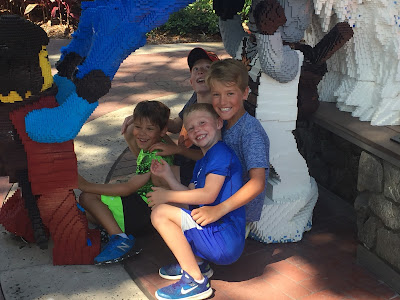 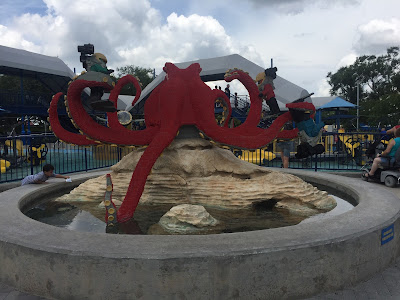 And this big guy would hit you with water.
Posted by Jaime at 11:10 AM