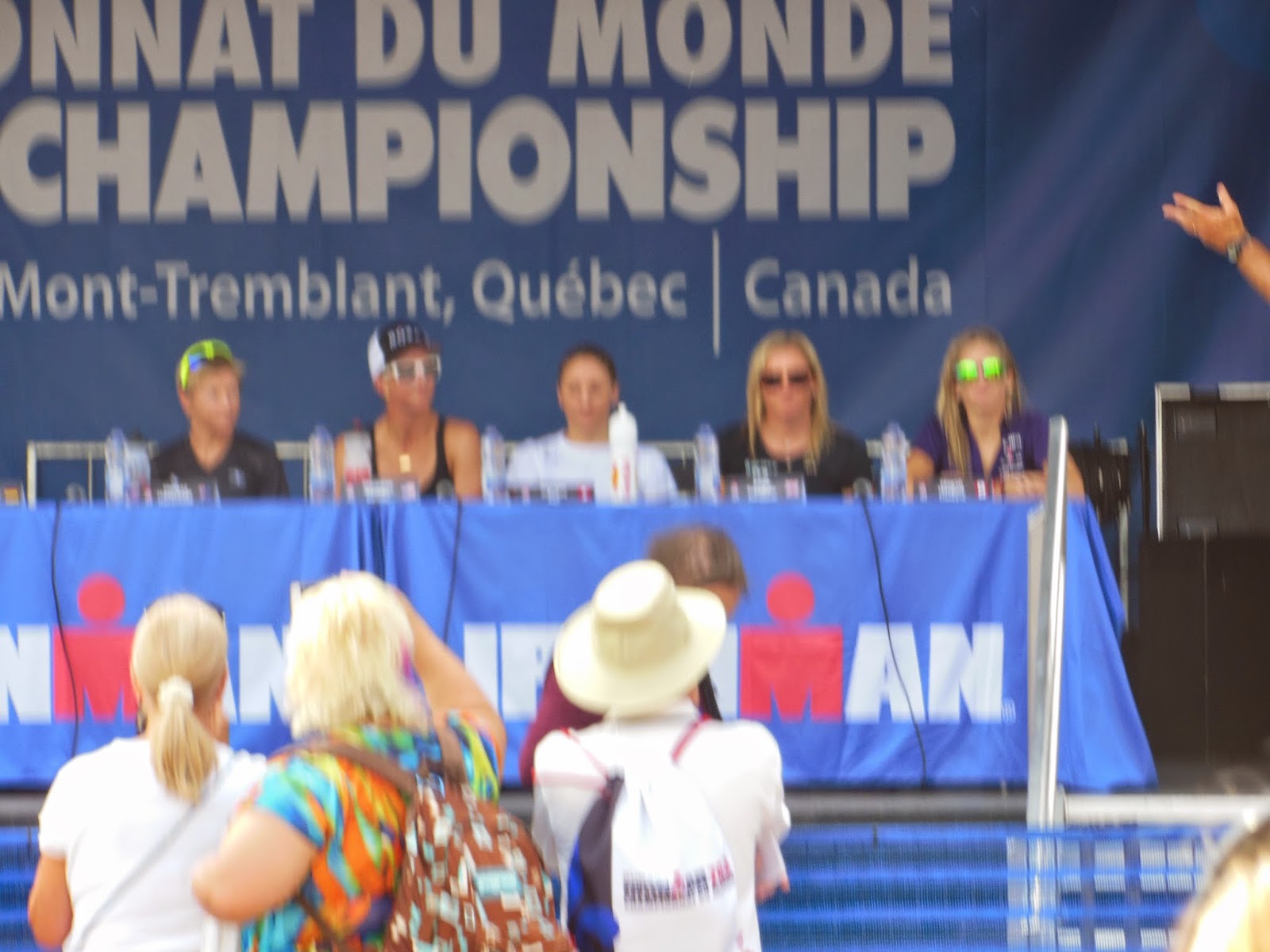 I know this picture is blurry and if you don't follow the triathlon circuit you won't have any idea who these people are!  This was the panel of professionals that were racing!  They were from all over the world but my favorite was from the USA of course, Meredith Kessler.  They each spoke a little bit about their experiences as a triathlete and what they hoped to accomplish on race day.  They also did a little Q&A from the audience.  Javier Gomez was also among the professional panel.  He would be the overall race winner on Sunday and he is the reigning Gold Medalist in the Olympic distance triathlon.  It was so humbling to know that I would be racing alongside the top athletes in the sport! 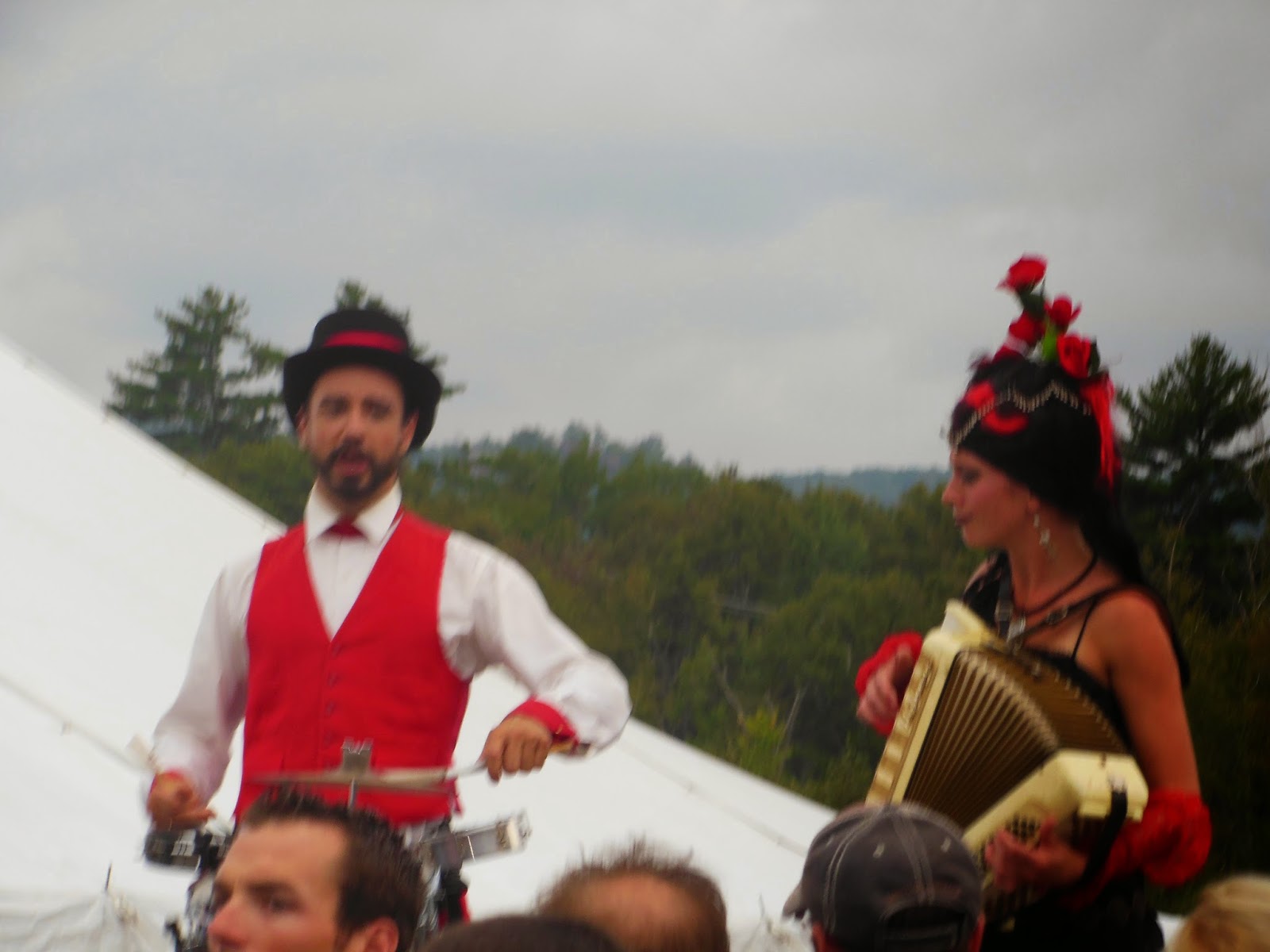 Traditional Canadian entertainment for us as we waited in line to take our seats at the athletes dinner.  We made a last minute decision to attend the dinner and it turned out to be a great decision!  They provided lots of entertainment, history of the World Championships, profiled the professional athletes and gave tribute to each country represented.  I was proud to have my family along to share this accomplishment. 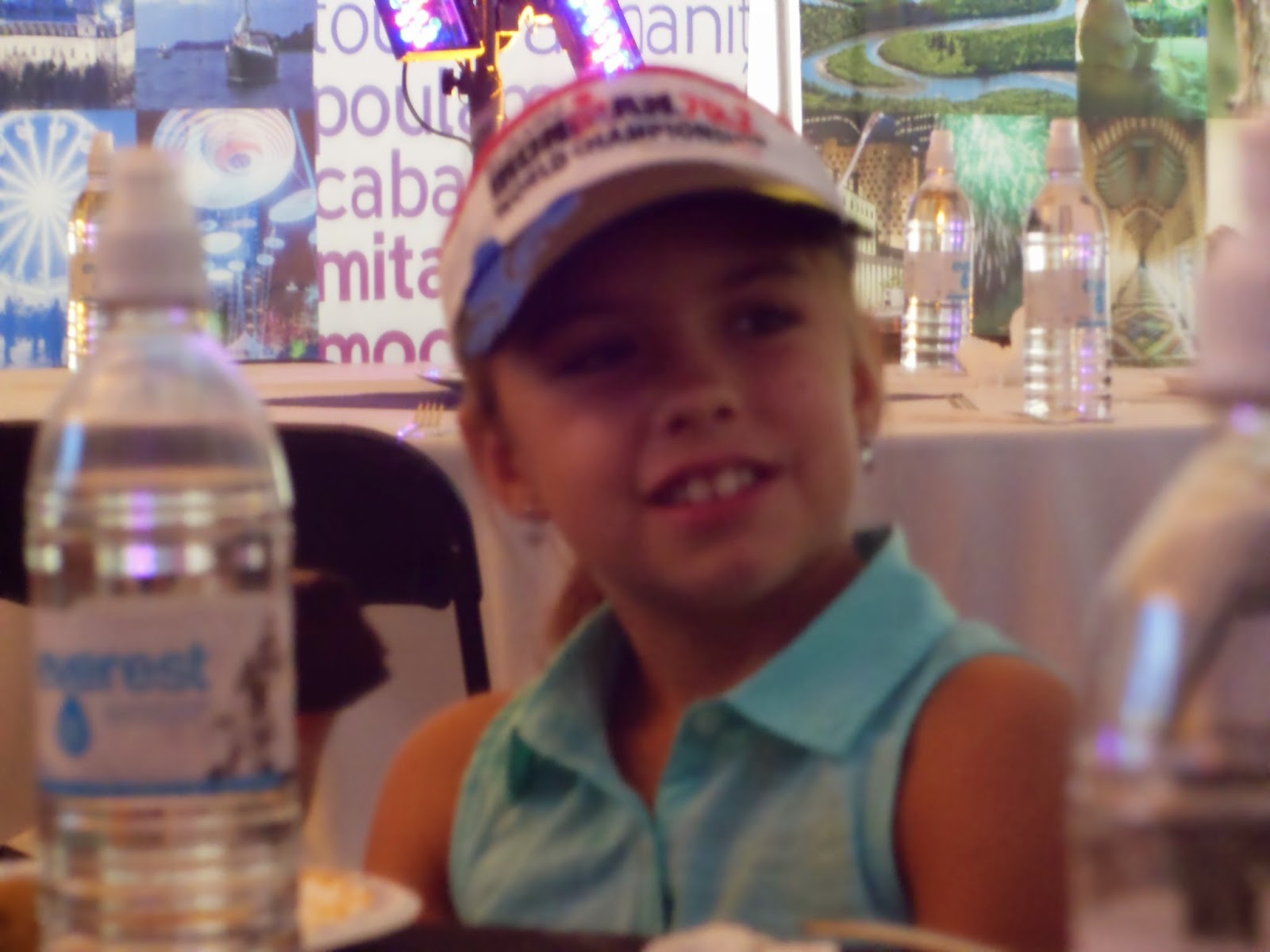 Sweet Chloe finishing off her pasta and enjoying the show from gymnasts! 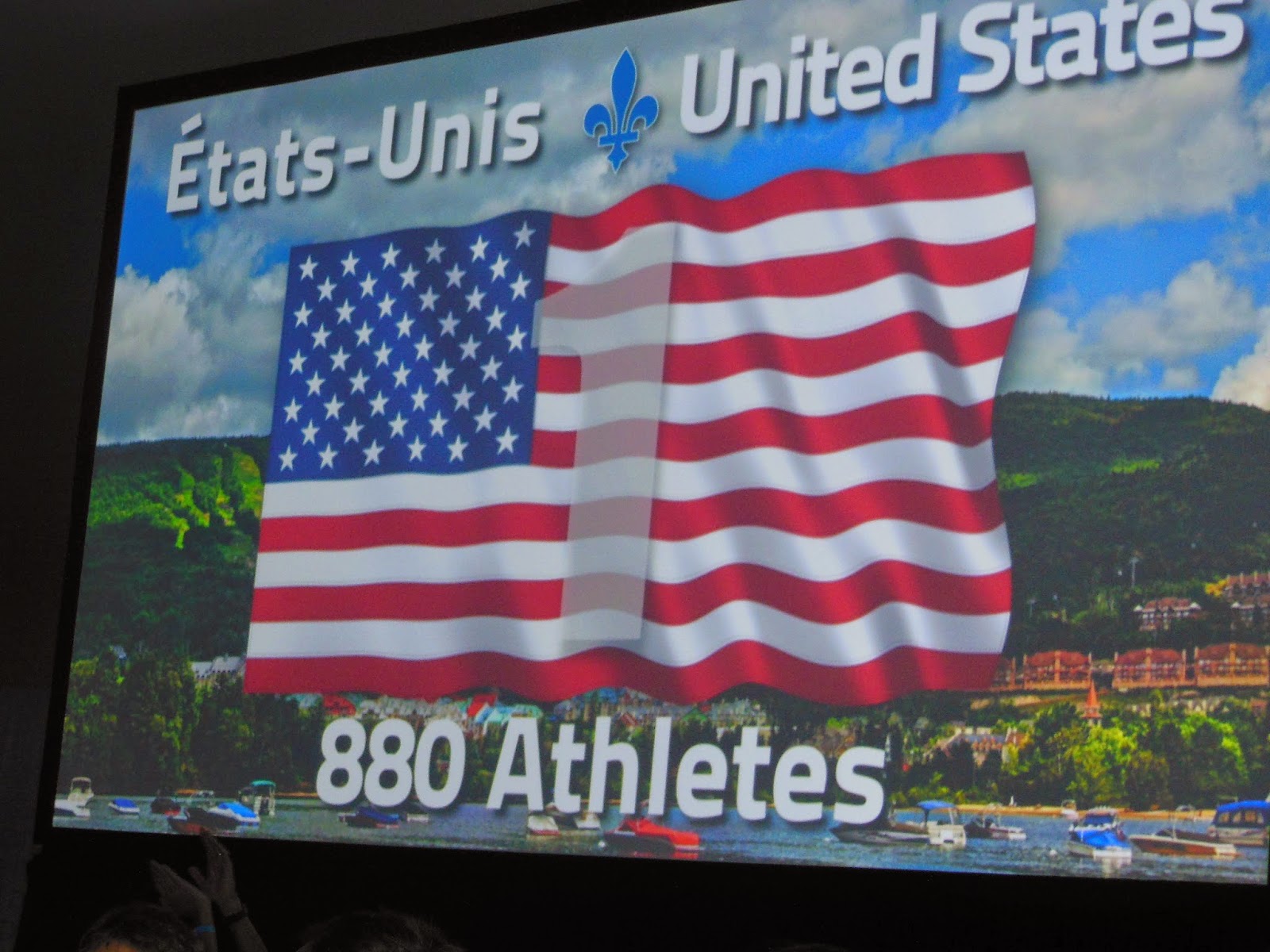 The United States had the most athletes competing in the championships and I was one of them! 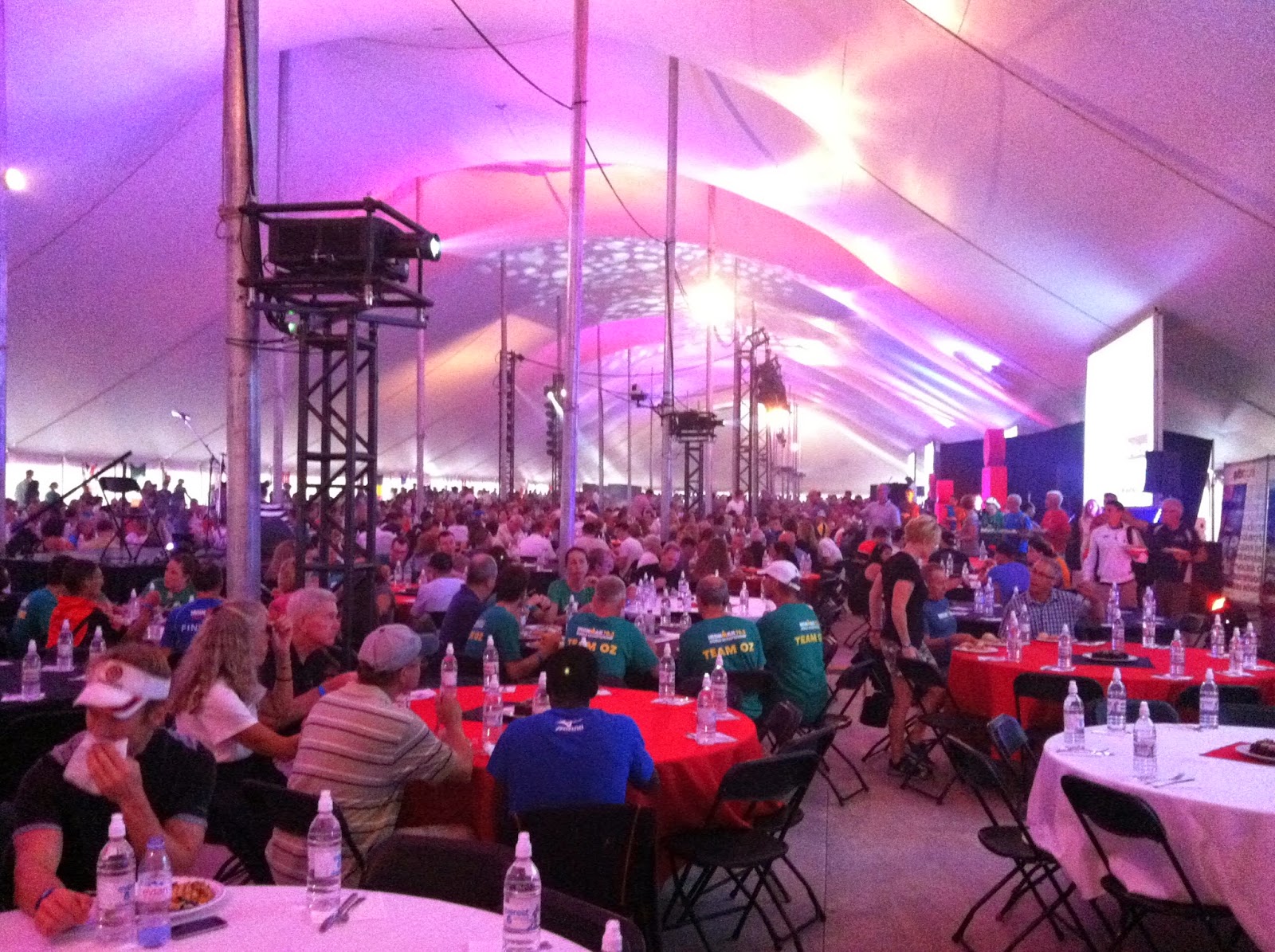 Picture of the banquet hall where the dinner and entertainment were provided. 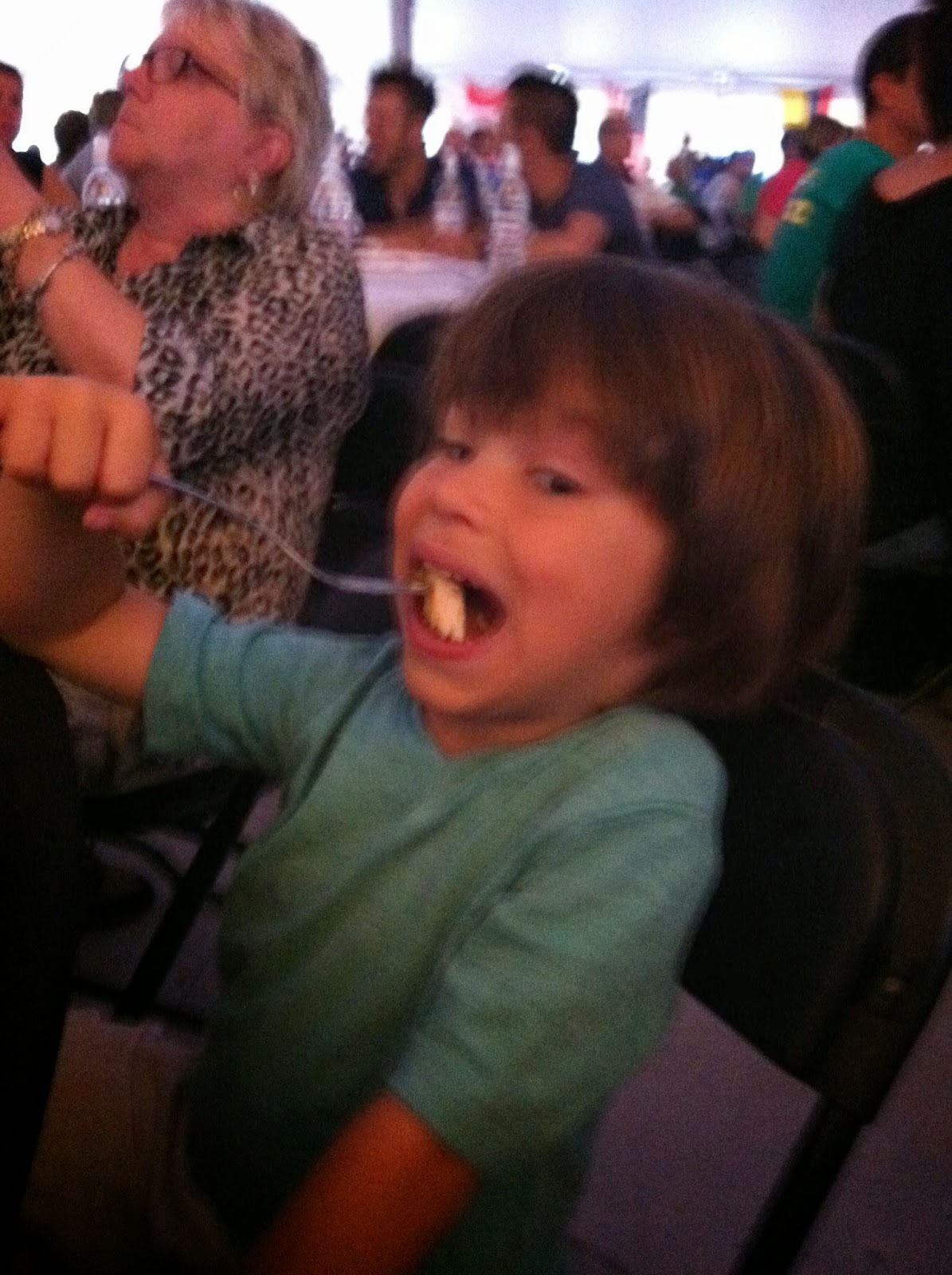 Lucas finishing off his pasta! 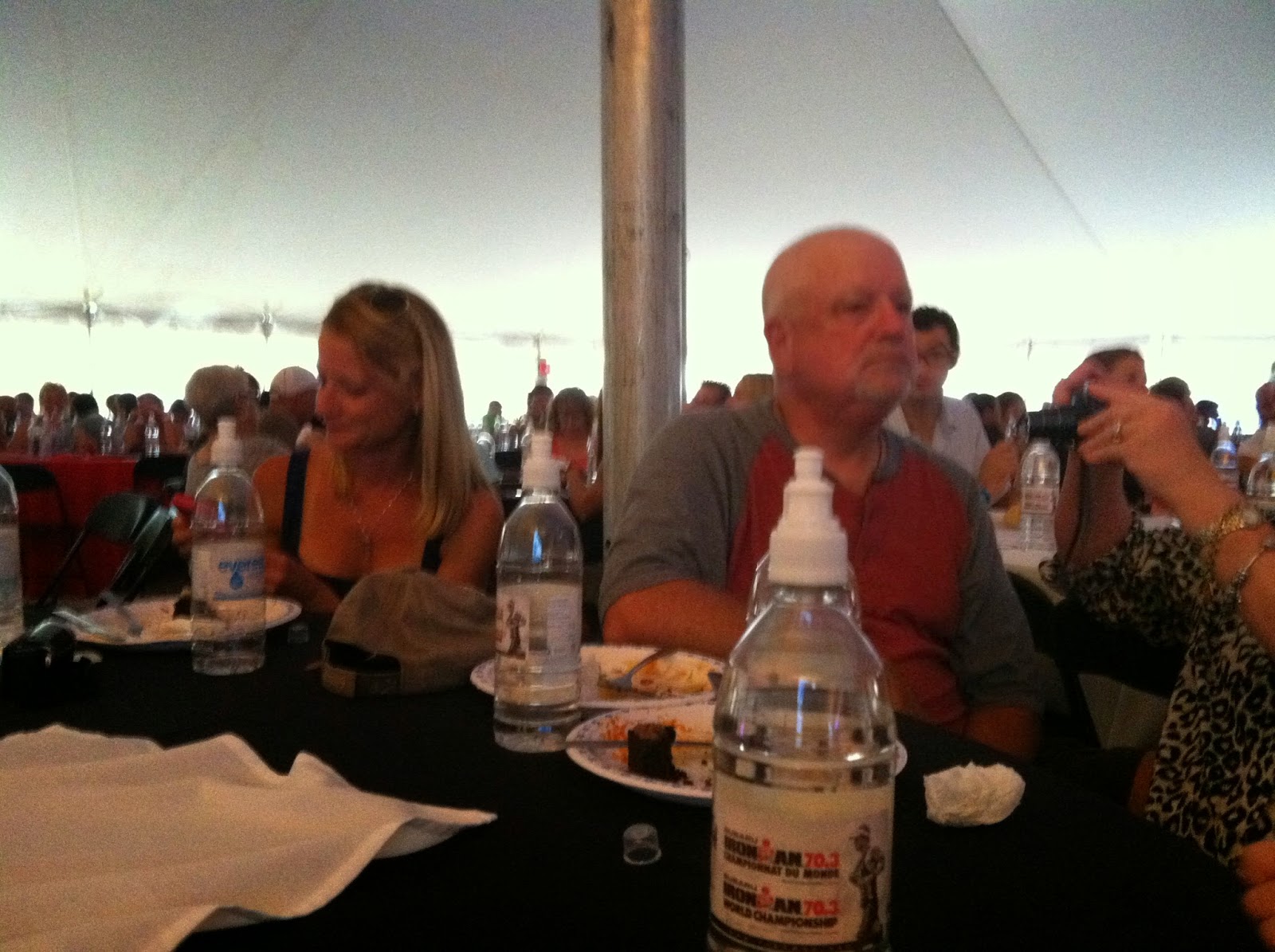 The nerves really kicked in after this dinner.  The race was still 2 days away but the history of racing and the athletic profiles made for an emotional night.  I was not the fastest or the strongest in the field but we all related to the hours of training needed to snag a spot, to toe the line, to relish in the fact that the hard work paid off.  It was an inspiring dinner for everyone. 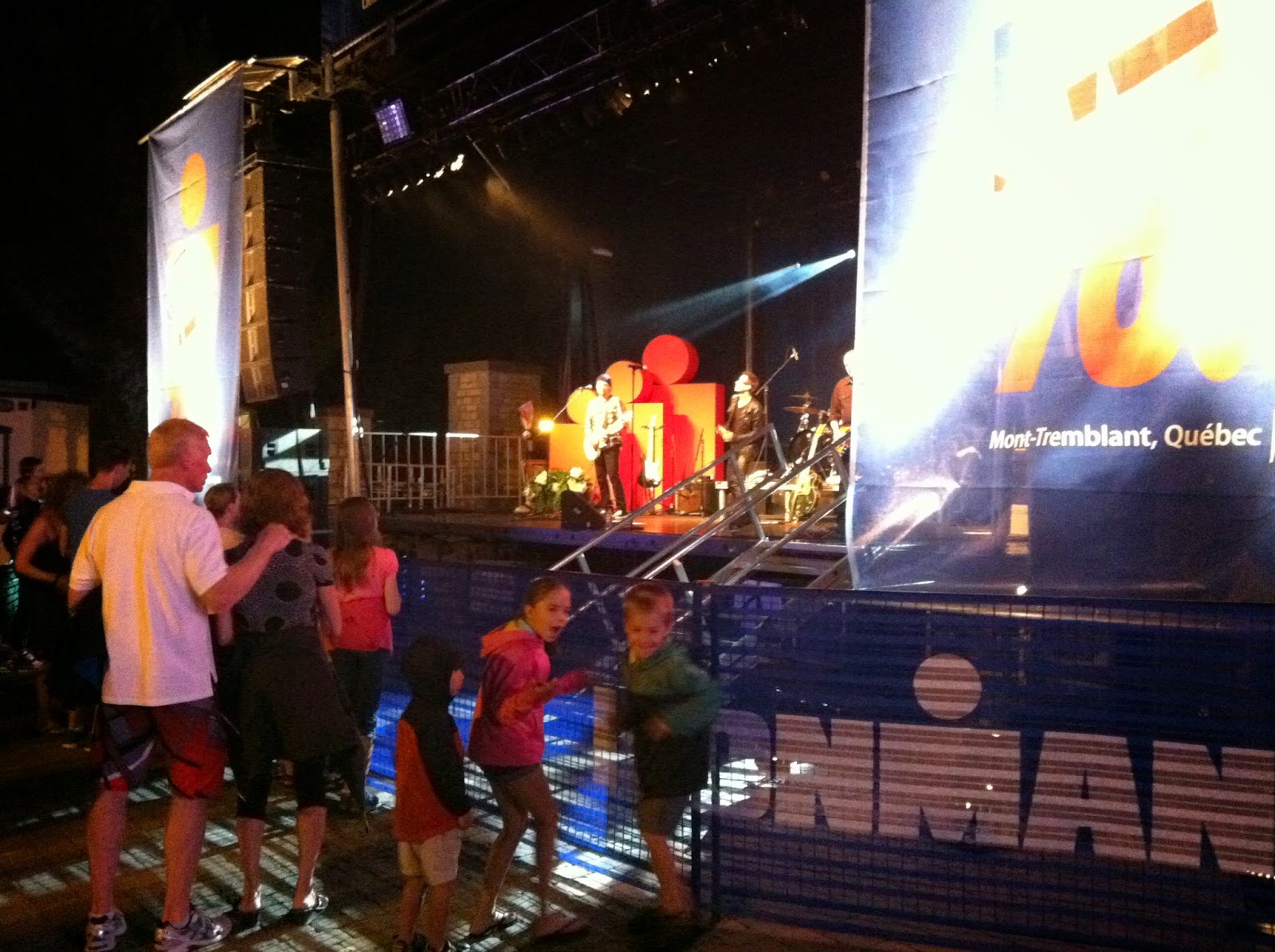 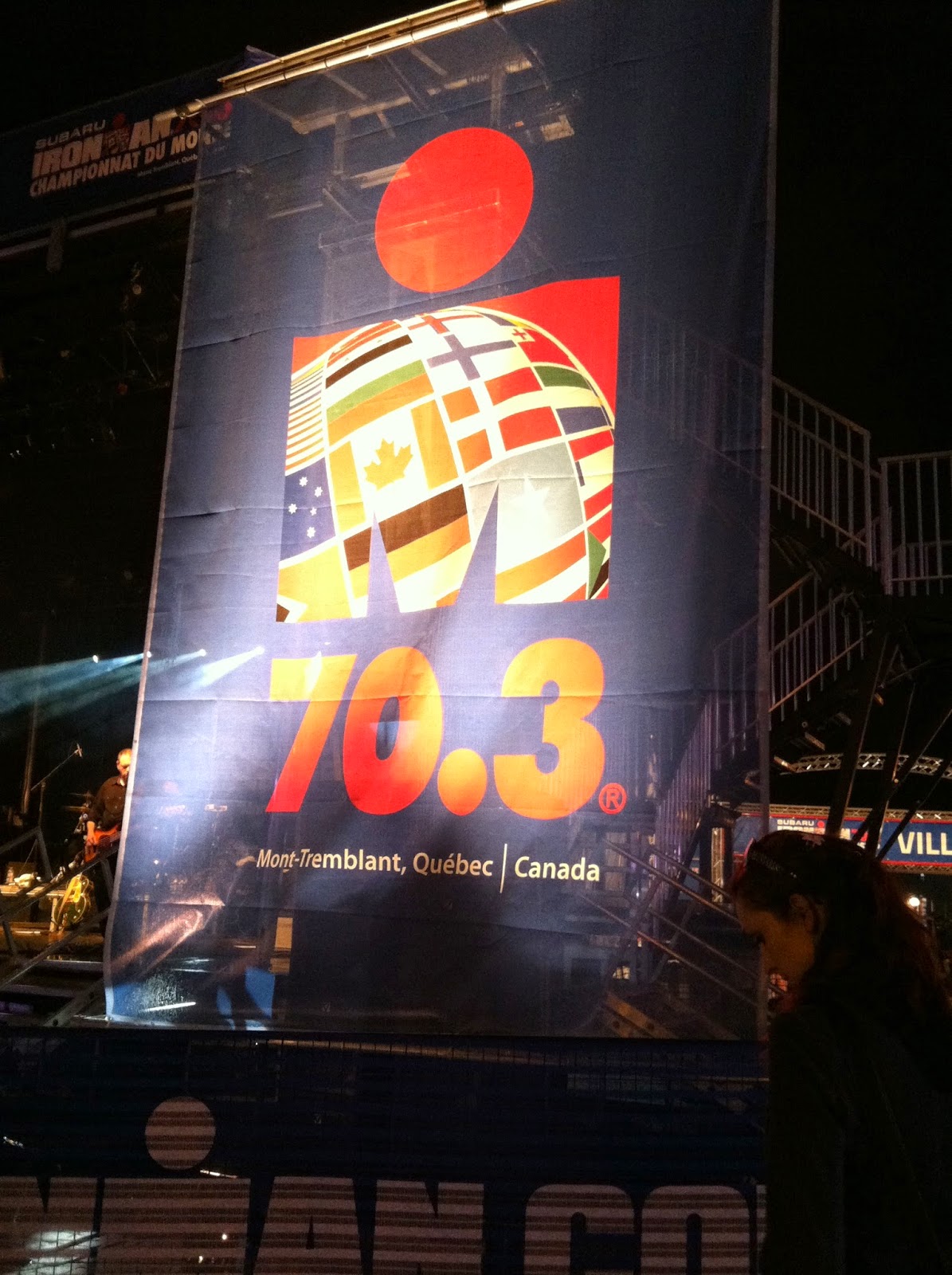 After the dinner was a concert by a U2 cover band.  They were awesome and ended with 'Bloody Sunday!"  A perfect description for the race that was yet to come. 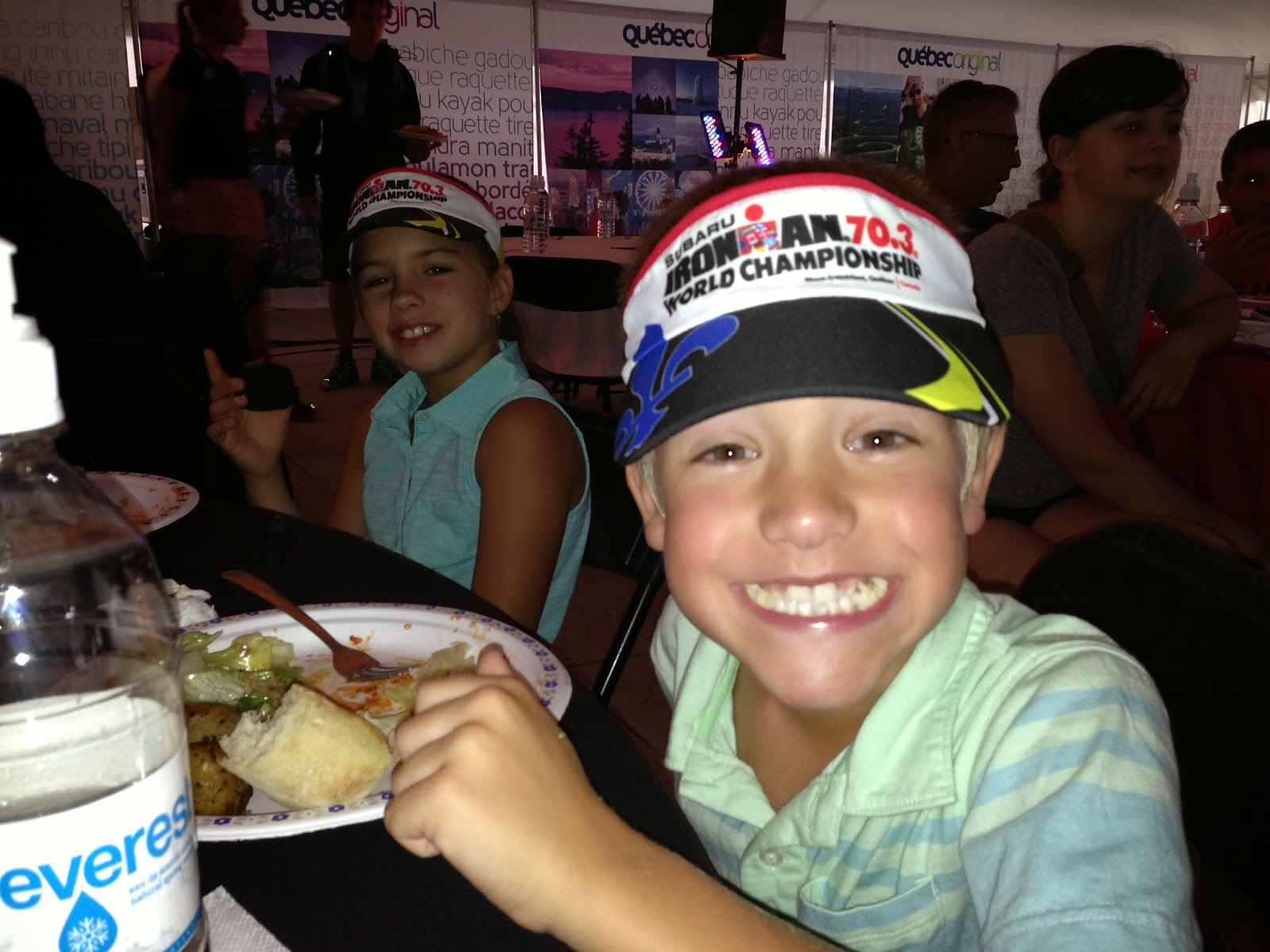 My oldest cutie pie finishing off his pasta! 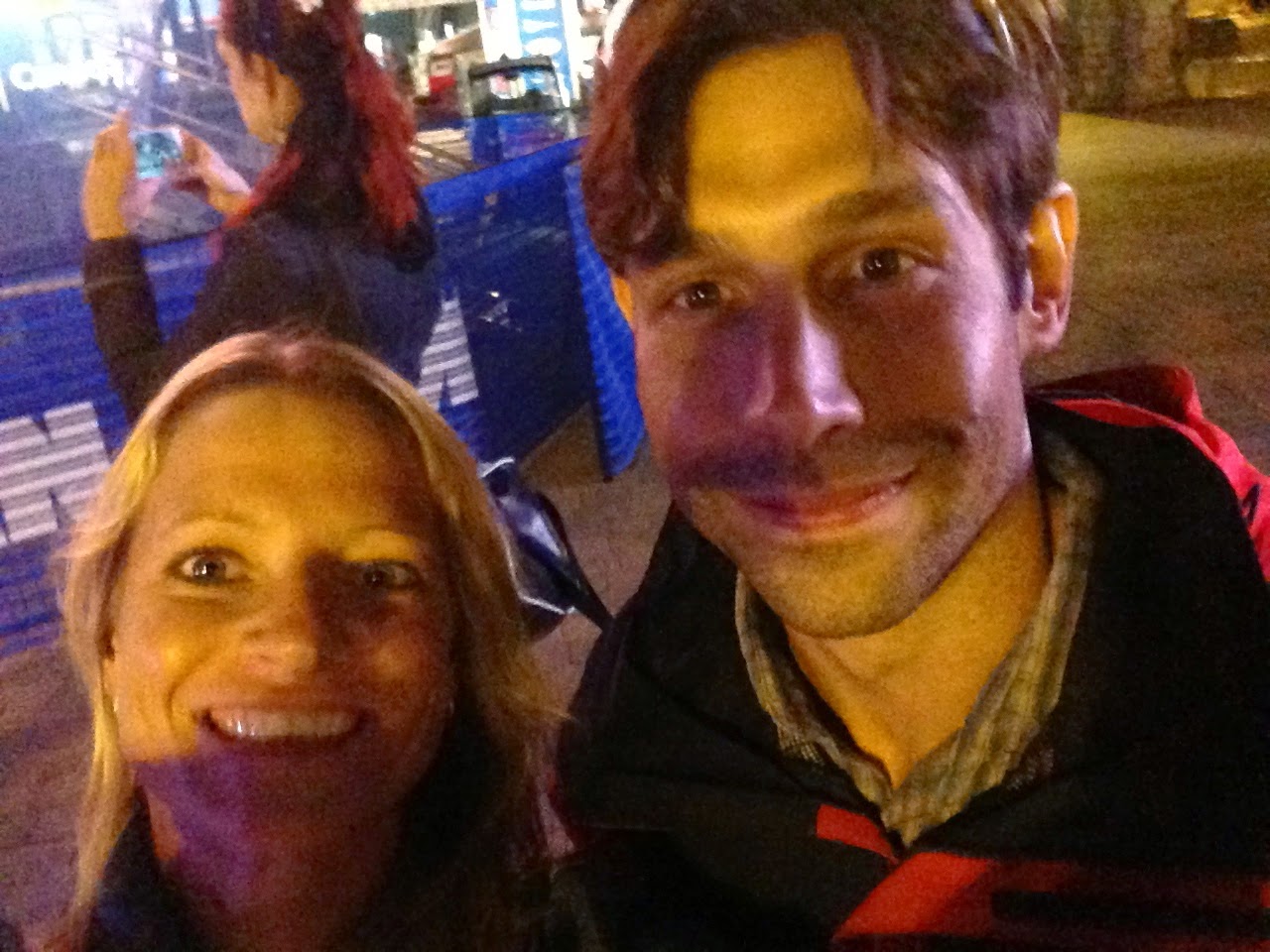 Quick selfie with the greatest husband and daddy on the planet.  He was there to support and encourage me every step of the way.  His presence is so comforting and calming to me when my nervousness for race day performance sets it. 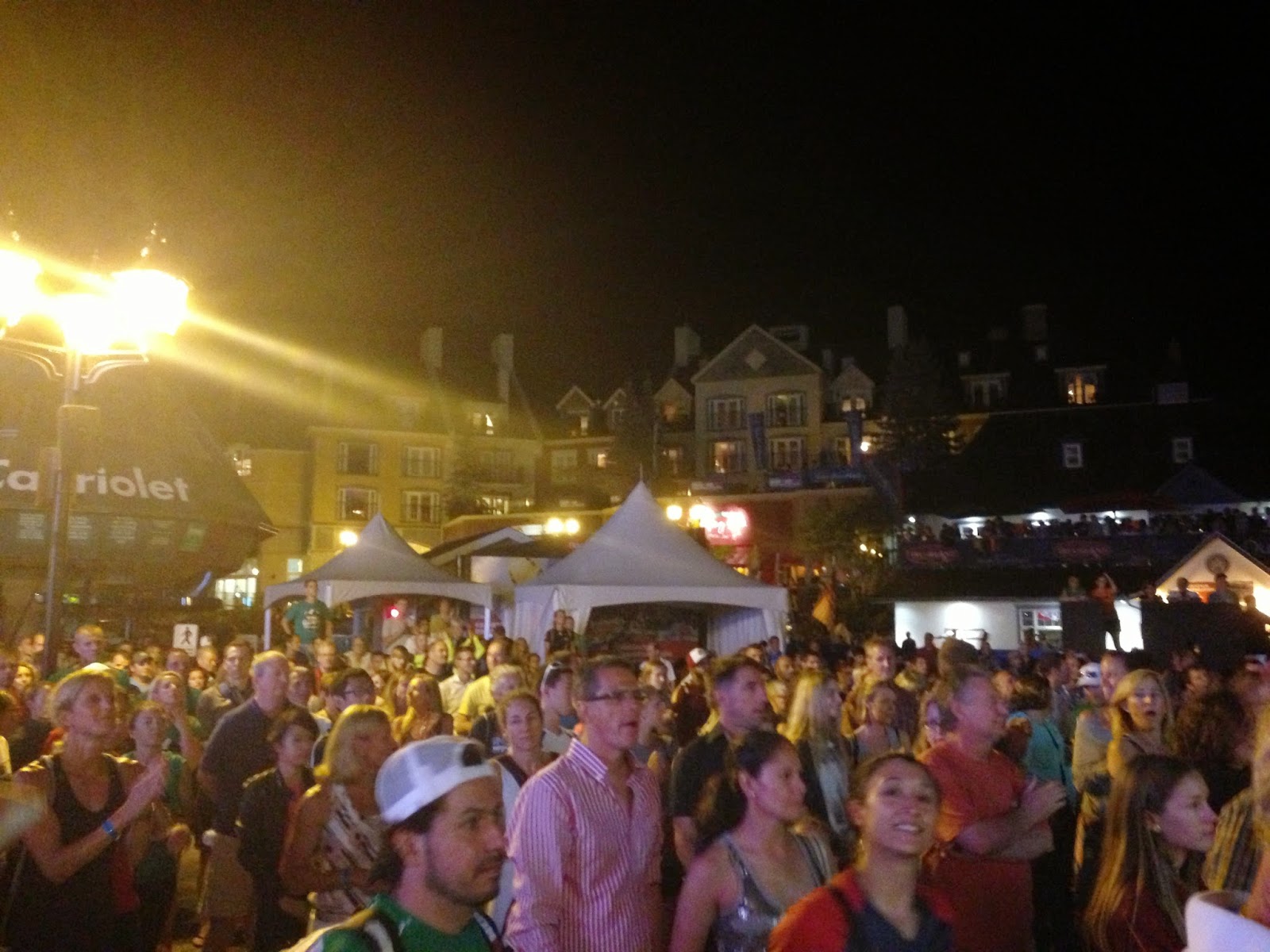 People and languages from all over the world. 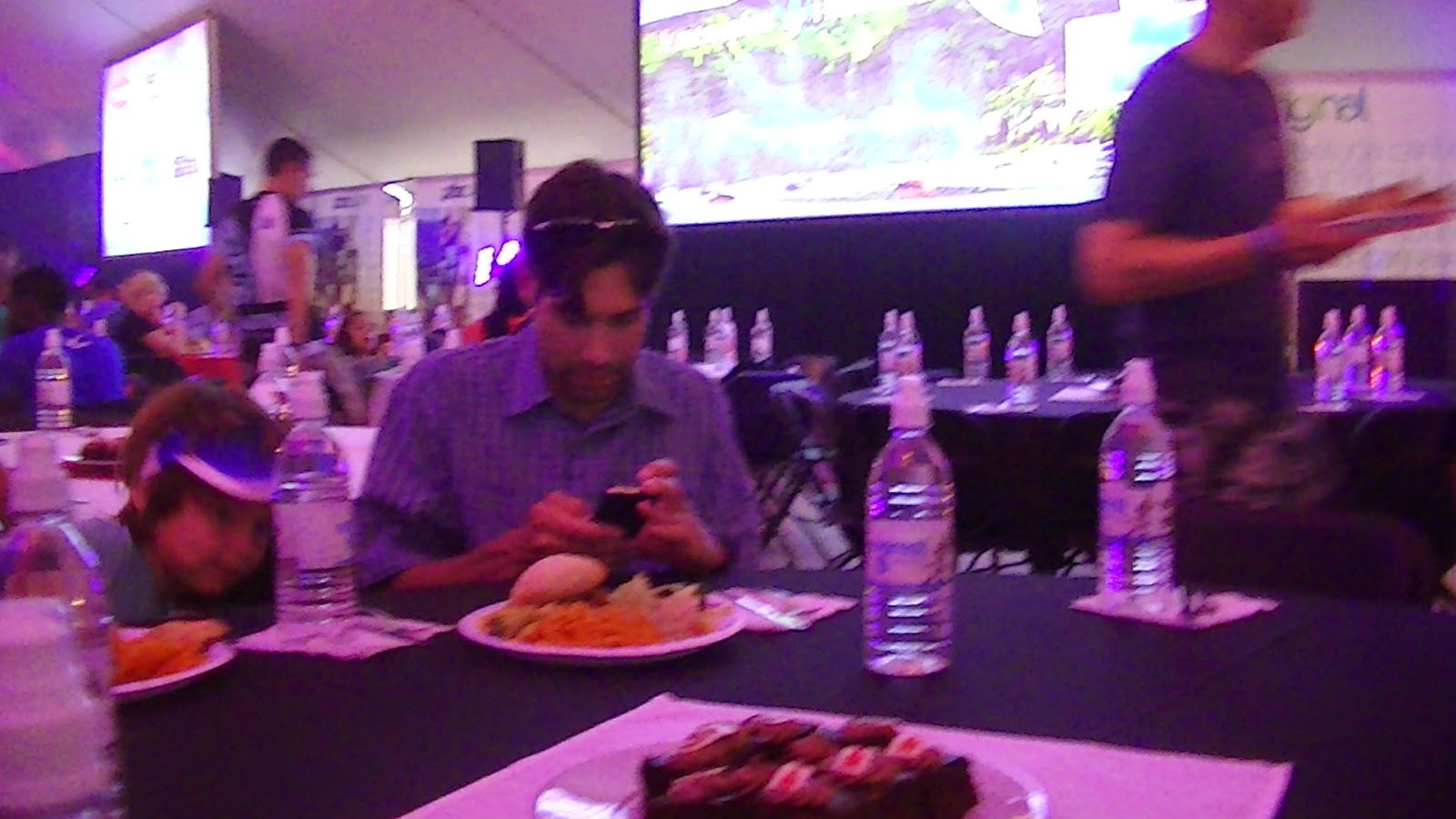 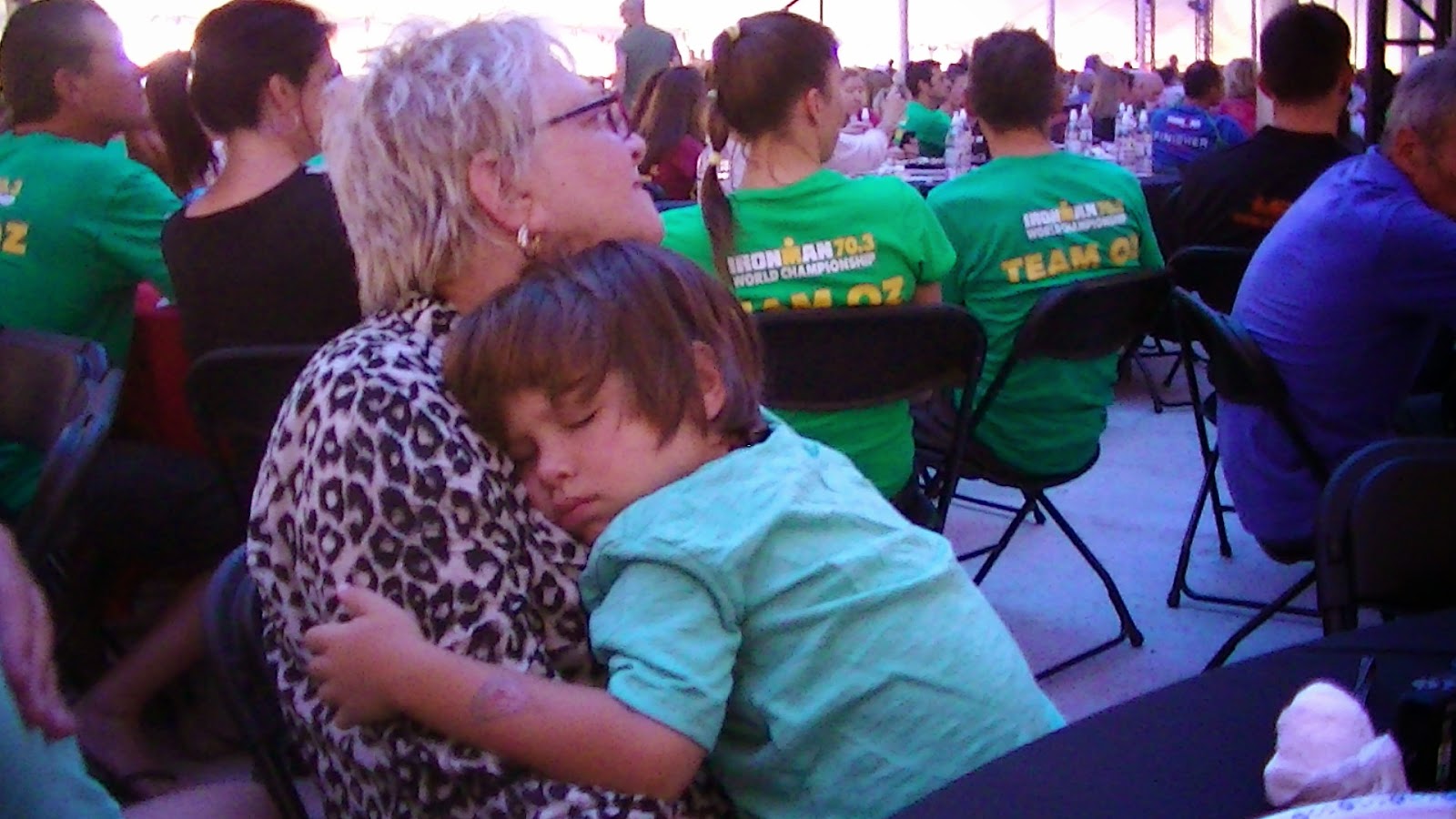 When you are sleepy there is not better place to rest than on Ga-Ga's lap!  Poor guy was exhausted!  I have to brag on the kids.  This trip was all about me...I feel selfish even typing those words, but it's true.  I qualified and I was there to race.  There is a lot to due to prepare for a championship race, I was gone most days checking in, go over new rules, and warming up my muscles for the big day but the kids were troopers.  Not much complaining and lots of cheering and smiles were all around. 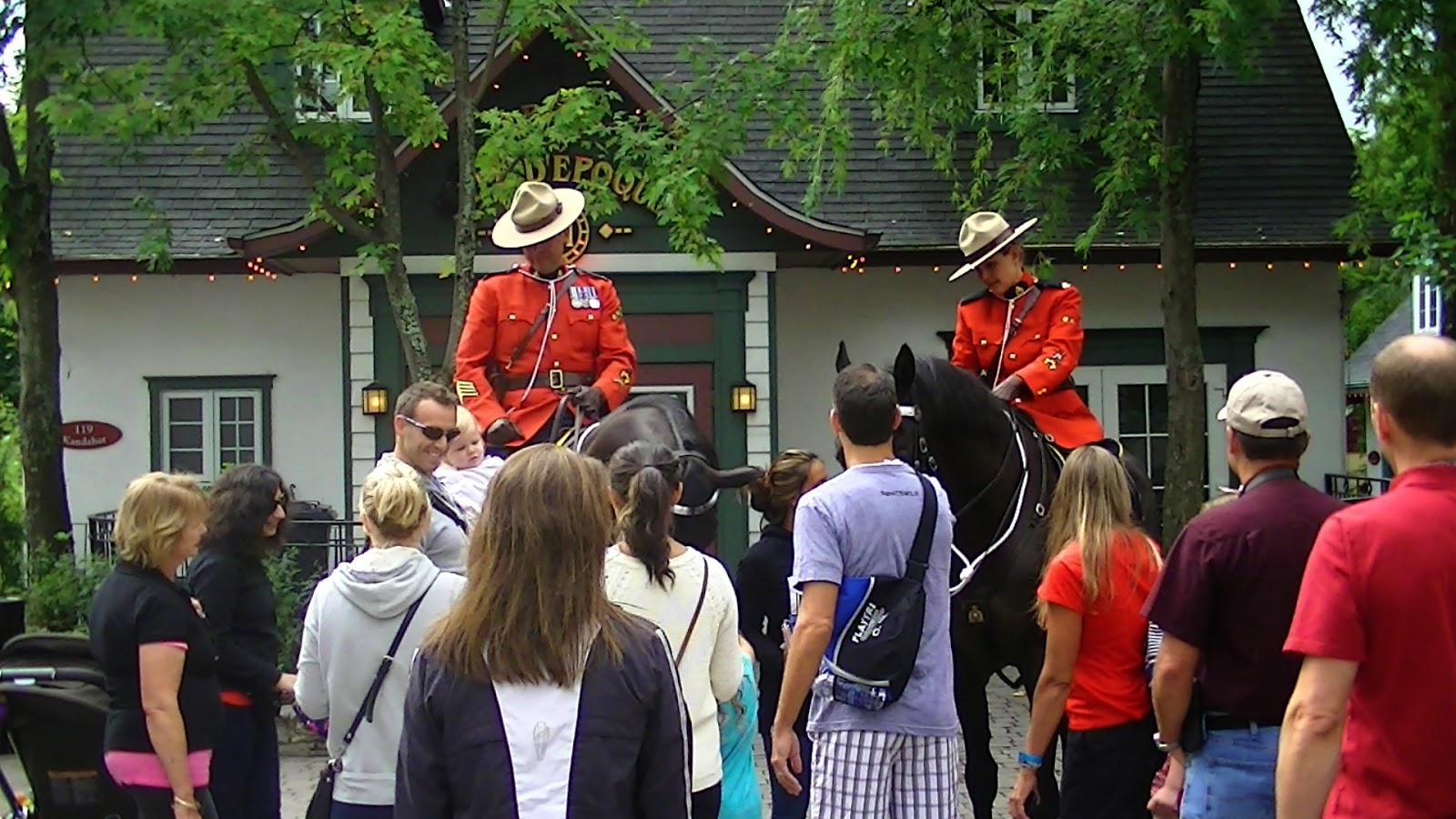 The Royal Canadian mounted police even showed up for the event, it was the first time in Mont Tremblant history!
Posted by Jaime at 8:42 AM